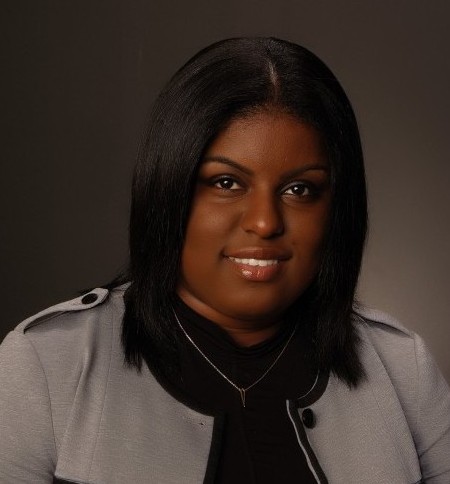 Cristen Suess is an Associate in the Litigation Department of Wakefield Quin Limited. She joined the firm in August 2015, after completing her pupillage at another Bermuda law firm.

As part of firm’s Litigation Department, Cristen’s practice spans a broad range of areas within civil and commercial litigation, including property disputes between co-owners, applications to the Liquor Licensing Authority, debt recovery and contractual disputes. Cristen has developed a growing matrimonial and family law practice, regularly appearing in both the Family Division of the Magistrates’ Court and the Supreme Court. Cristen advises on all aspects of family and matrimonial law, including divorce, pre-nuptial and post-nuptial agreements, domestic violence protection orders, adoption, child paternity, surrogacy, child custody matters and financial matters.  Cristen successfully acted for, and had sole conduct of, the very first ‘Adoption via Surrogacy’ in the Bermuda courts.

With her 2018 appointment to the Board of the Women’s Resource Centre (WRC), Cristen is responsible for coordinating WRC’s Legal Advice Clinic, which provides pro bono legal advice to the local community. Cristen was appointed Deputy Chair of the Bermuda Sports Anti-Doping Disciplinary Panel in February 2019. In March 2019, Cristen was appointed as a Human Rights Commissioner to adjudicate human rights complaints which have proceeded to the Human Rights Tribunal.

Cristen was born in Bermuda and obtained her LL.B. from the University of Leicester in 2012. She completed the Bar Professional Training Course in 2014 at City University in London, United Kingdom and is a member of the Honourable Society of Lincoln’s Inn.  Cristen was called to the Bar of England and Wales in October 2014.