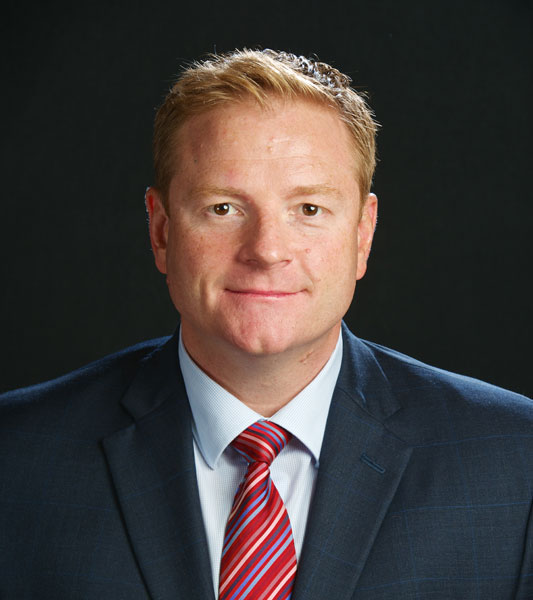 Johann Oosthuizen was born in Cape Town, South Africa and joined Wakefield Quin Limited in January 2014, as an Associate in the Corporate Department. His areas of practice include corporate and commercial law specialising in mergers and acquisitions, general corporate transactional as well as commercial property matters.

Johann has more than eight years experience advising corporate and trust clients on a wide range of commercial and regulatory matters. This includes the area of corporate finance, where he represents developers, retailers and banks advising them on loan and related security transactions.

Johann obtained B.Com (Law) and LLB degrees from the University of Stellenbosch and qualified as an attorney in South Africa in 2002. In 2003 he completed the requisite Commonwealth Lawyer conversion exams at BPP Law School in the City of London and was admitted as solicitor in England and Wales in the same year (currently not practicing in the UK). He worked at law firm BCL Burton Copeland in London focusing on the areas of commercial fraud and regulatory enforcement before moving to Bermuda in 2005. Prior to joining Wakefield Quin Limited, Johann was an Associate with Bermuda law firm King & Associates from 2005 to 2013.