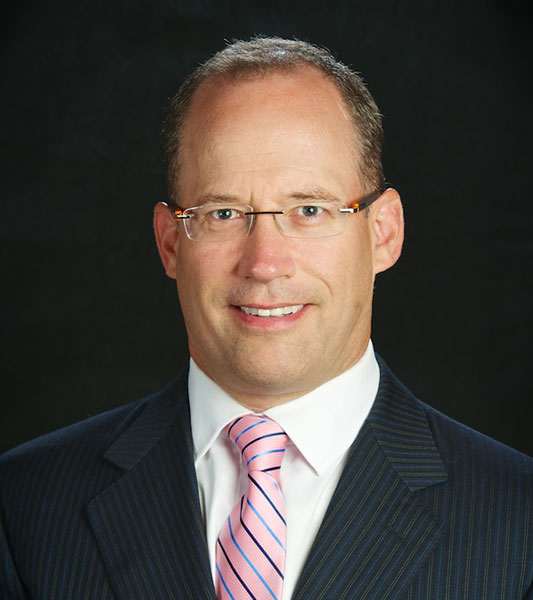 Erik Gotfredsen is a Director, Senior Counsel and the Chief Executive Officer of Wakefield Quin Limited. Erik has been internationally recognized by Chambers Global and The Legal 500 as one of Bermuda’s leading corporate lawyers. Erik’s practice spans a broad range of sophisticated finance and capital market transactions with an emphasis on debt and equity offerings, banking and financial services, structured and project finance, secured lending, mergers and acquisitions and reorganizations. Erik has significant experience advising on joint ventures, partnerships, asset and fund management and regulatory compliance. In addition, Erik has an active general corporate practice, including advising on the establishment of companies in Bermuda, and is routinely instructed by a large number of leading international banks, financial institutions, public companies, private equity firms and onshore law firms.

Erik is admitted as a solicitor in British Columbia, England and Wales, Ontario and Bermuda and has received his B.Com. and LL.B from the University of Victoria, Canada and his LL.M. from Kyushu University, Japan after being awarded a prestigious Monbukagakusho Scholarship by the Japanese government to study in Japan.

Erik is an active member of the Restructuring and Insolvency Specialists Association of Bermuda.